The Choice, Maria's first novel, was published by Haworth Press/Harrington Park Press and made its debut in May 2007. Maria's second novel, Clinical Distance, was released in May 2009 by Intaglio Publications. Although Clinical Distance is a sequel to The Choice the novel stands alone. Collide, Maria’s third novel was published by Intaglio in April 2010 and made the short list in the romance category of The Golden Crown Literary Society awards. Entangled, Maria's fourth novel, was released by Intaglio in 2011.

Maria's latest release, Will You Still Love Me Tomorrow?, the third book in The Choice / Clinical Distance series was released in October 2012. It was selected as a "Goldie" Finalist by The Golden Crown Literary Society for Traditional Romance.

Maria's non-fiction article, Vaccine's and Reimbursement: Physician Beware, was published in the August 2001 issue of the Ohio State Medical Association monthly publication Practice Essentials. She has had several articles on practice management published in Family Practice Management magazine and Medical Economics’ magazine. Maria's non-fiction short story, Taking Care of Ellie, is featured in La Chance Publishing’s Voices of Caregiving Anthology. Maria's essay, The Softer Side of Medicine, can be read in the April 2014 edition of Sinister Wisdom Literary and Art Journal.

Maria is currently working on a non-fiction project titled, I Have To Leave You Now: Survival Guide For Alzheimers's Caregiver.

Maria lives in Niles, Ohio with her partner Rose. 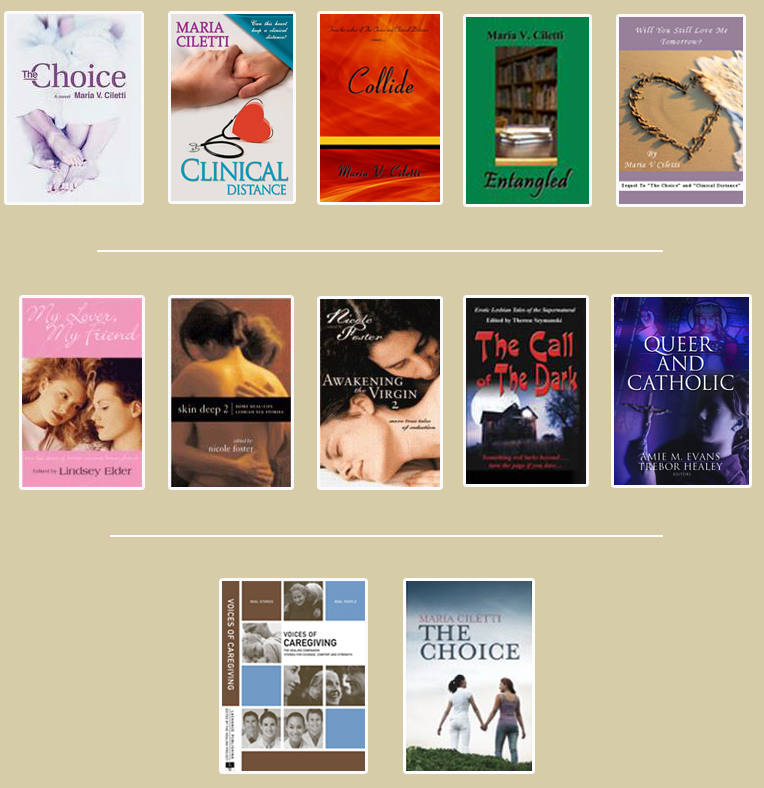 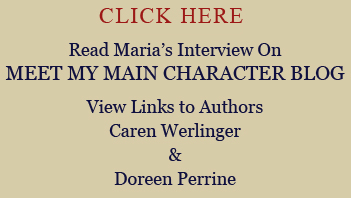 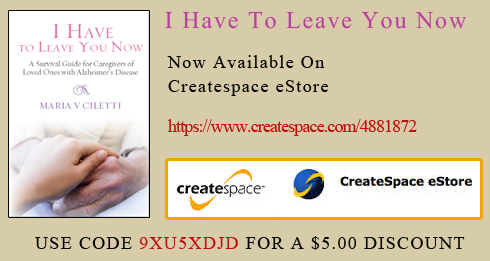 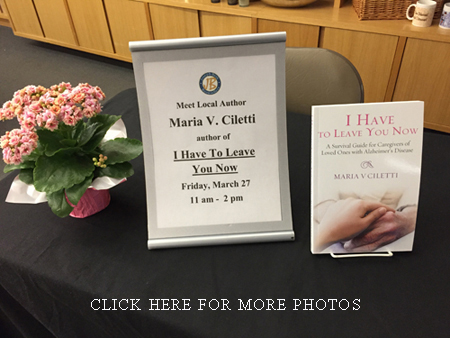 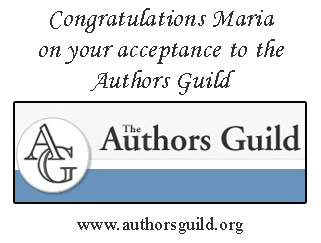 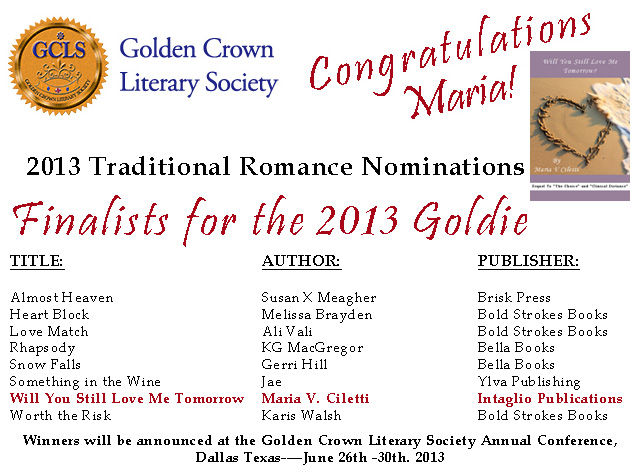 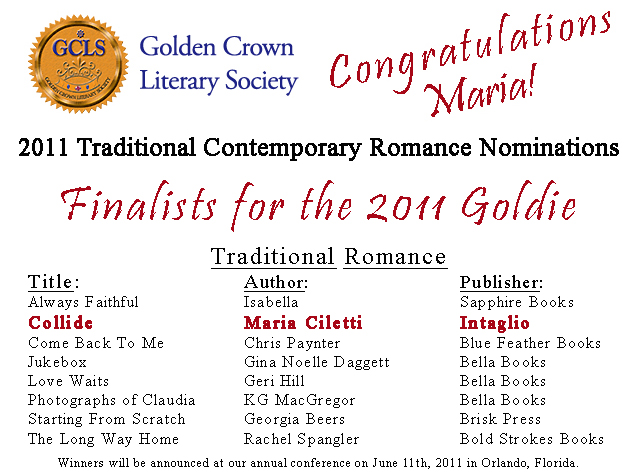 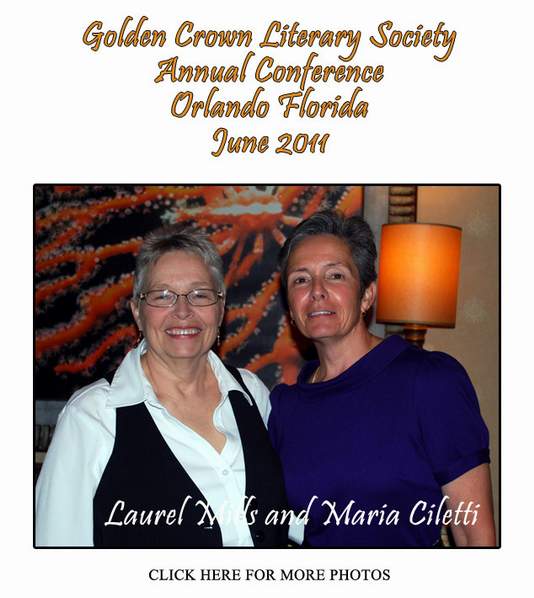 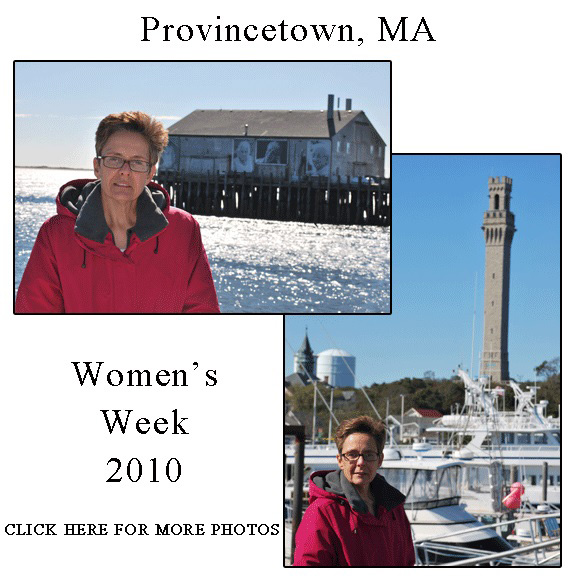 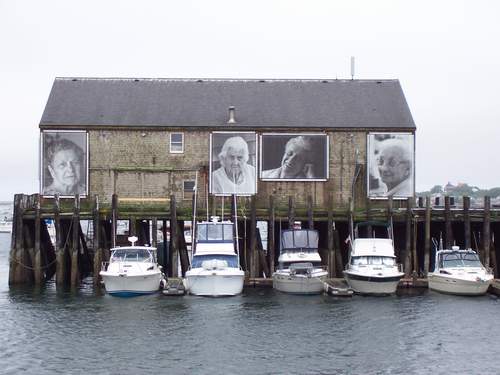